Our friends from The Patatas visited us in July and brought with them new gadgets and digital resources, including tools for a mobile classroom: a palm-sized projector, raspberry pi , bluetooth speaker, and five new tablets. 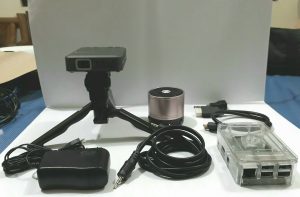 They also partnered with Neeuro in Singapore and brought  five Neeuro Senzbands, a device that reads, records and decodes the thought process of the user. When paired with the Neeuro Memorie app, one is able to train the brain in various areas such as concentration and memory.

During their visit, The Patatas also signed a memorandum of agreement with two schools where Tiwala hold its Digi-Eskwela project – Ibalon Central School and Puro Elementary School.

Thank you to The Patatas of Singapore for helping underprivileged children in Legazpi City, Philippines get access to digital learning and technology skills. By providing these resources to Tiwala, children are able to learn skills for a digital age. We look forward to helping more children gain digital access to learning technologies that would lead to increased student engagement and academic success! 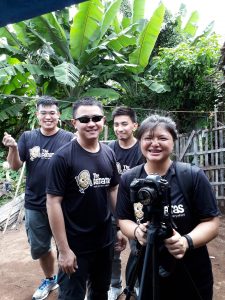